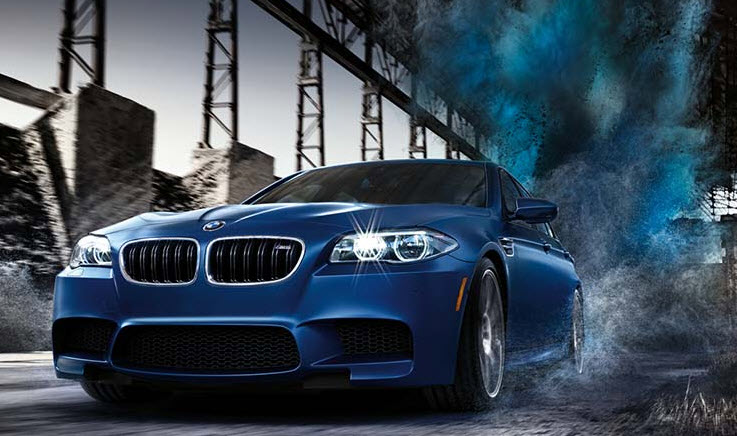 With almost 600 horsepower under the hood, the new, 2016 BMW M5 promises to create even more thrills on the road for its drivers than any of its predecessors. To give you an idea of how “sweet” it is going to be, here is a list of what to expect in next year’s model:

For more information on the new 2016 BMW M5, please contact us online at the Roseville Automall.

The Roseville Automall – Driven To Be the Best!!!